Willemstad’s original name was Ruigenhil (Rough hill). Its current name was adopted when William, Prince of Orange, the so-called Father of the Nation, was assassinated in 1584. Both names do the town justice. For centuries the bleak landscape and the strategic location of Hollands Diep – an arm of the North Sea – drew in enemies from Spain, France and Germany. In order to protect shipping lanes to Holland, William Prince of Orange fortified Ruigenhil in the form of a star: an impressive hexagonal system of ditches and walls with five bastions. At a later date, Napoleon built additional defensive fortifications here: Fort Sabina, which – along with other forts – were aimed at keeping British forces at bay.

Both Willemstad and Fort Sabina, as well as other forts nearby, were part of the Zuiderwaterlinie, a unique chain of eleven fortified towns forming a quintessentially Dutch system of waterline defences. Nowadays, Willemstad’s town gates and its forts are more welcoming to visiting guests who wish to explore the town’s rich history and present-day hospitality.

Willemstad as a starting point

The forts along the Zuiderwaterlinie waterline defence once served to deter the enemy. Gunpowder magazines and stores have since been transformed into unique locations where it’s now possible to eat, drink or stay overnight. Willemstad has no fewer than three forts: Fort Sabina, Fort De Hel and Fort Buitensluis. These are great places to start a walking or cycle trail. www.zuiderwaterlinie.nl 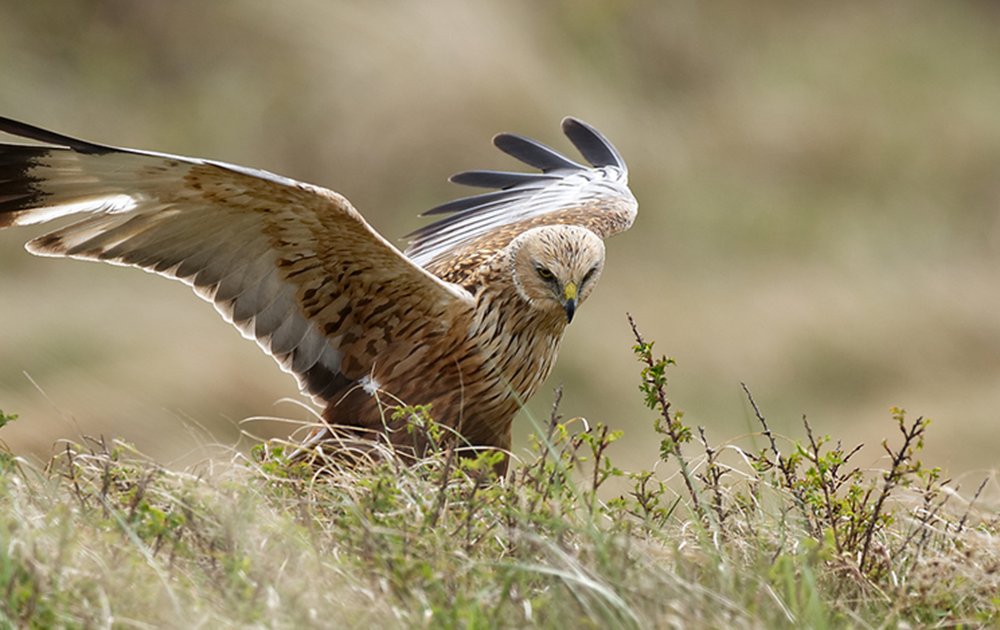 Along the Hellegat-Ventjager ‘bird boulevard’ you will find four hides and a look-out tower from where you can watch avocets, spoonbills, white-tailed eagles, ospreys and many other bird species. Download the special  birdwatching map showing the 31 most commonly seen birds on the bird boulevard. More info 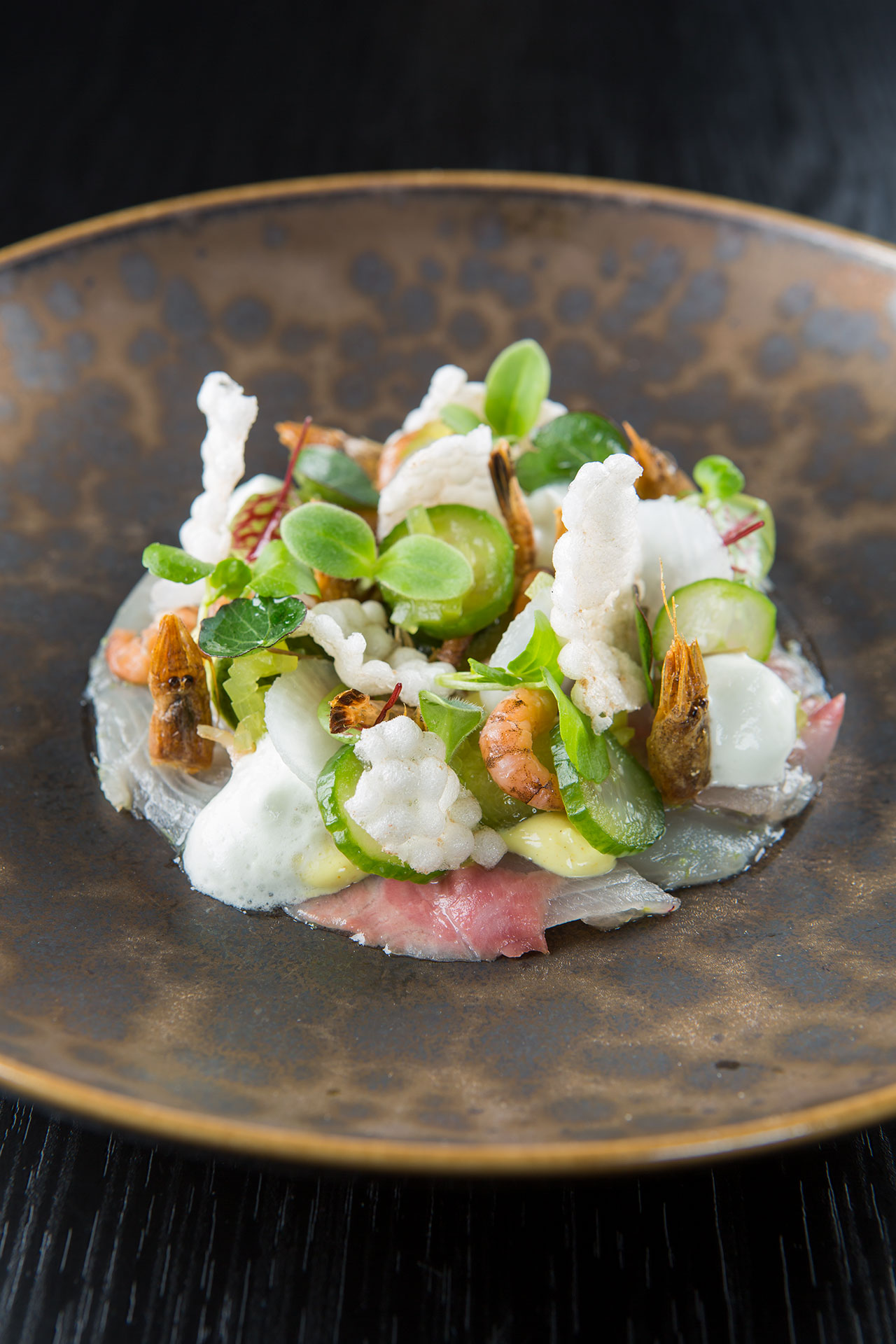 Enjoy the extensive vistas across the waters of the Hollands Diep, but also the culinary delights served up by Henrie van der Heijden and his team of top chefs at his Michelin-star restaurant! More info 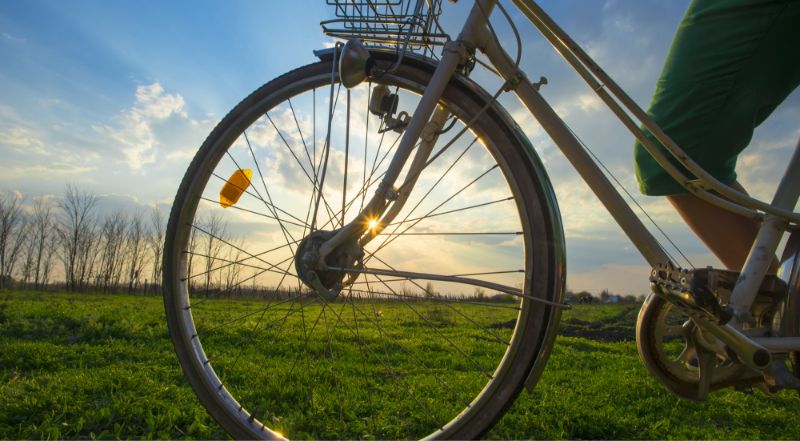 This 46-kilometre cycling trail takes in the highlights of the Zuiderwaterlinie, a quintessentially Dutch system of waterline defences. Fortified towns and defence systems were all part of a network that allowed the Dutch to flood the countryside and keep the enemy at bay. The route starts in Willemstad where you will be able to find more information. Info & route

More one with water

NLDelta tells the story of life under sea level, protection against water, and the harnessing of water to the fullest… Read more

Dordrecht, city in the delta 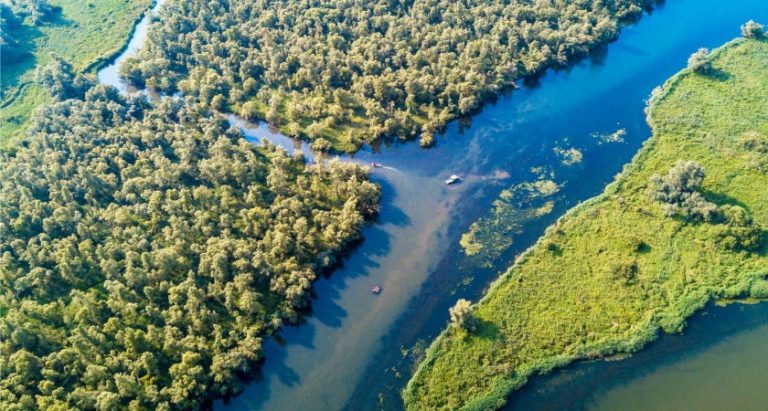 Holland National Parks reveals the unique natural history in the Netherlands. There are few places in the world today where nature is so diverse within such a small area. Nowhere has the interaction between water and land and between nature and mankind been so clearly present and ingeniously harnessed as here.

Holland National Parks reveals the unique natural history in the Netherlands. There are few places in the world today where nature is so diverse within such a small area. Nowhere has the interaction between water and land and between nature and mankind been so clearly present and ingeniously harnessed as here.